It's time to ask the burning question: Which local candidate set fire to the biggest pile of money in the 2010 primary election?

The contest will be decided based on the the number of dollars spent per vote. (Note that spending totals are based on pre-primary spending reports, so the final ratios will be larger.) Let's look at the numbers! 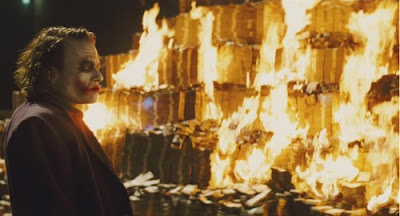 Posted by Conservative First at 4:01 AM