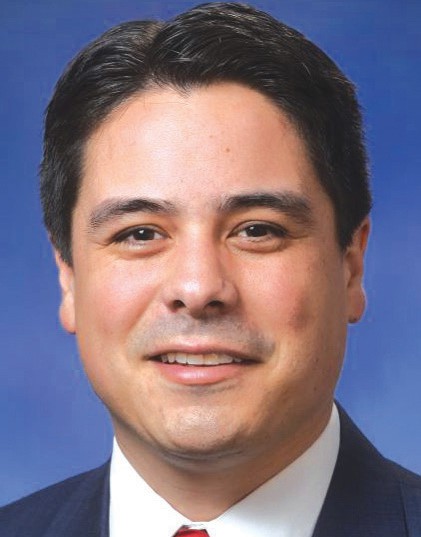 Shane was a Tea Party leader in St. Clair county who helped conservatives win control of the county GOP there.  He also served on the 10th district committee.  In 2016, Shane ran for state house in the 83rd district, including all of Sanilac and part of St. Clair Counties.  He comfortably won a three-way primary.  He won the general election with 63% in 2016 and 64% in 2018, in a district that elected a democrat as recently as 2008.

Unlike some legislators who vote the right way, but are otherwise unproductive in office, Shane has worked well with his legislative colleagues.  He helped to elect conservative leadership in the state house.  In 2018, he was appointed chairman of the house appropriations committee, widely considered the most prestigious committee chairmanship.  Unlike some legislators who use this position to deliver pork to pet projects, he produced a fiscally responsible budget that resisted Governor Whitmer's plan for massive tax and spending increases.

Shane is pro-life, pro-gun, and an all-around conservative leader.  All conservatives should support his campaign for Congress.
Posted by Conservative First at 1:46 PM No comments: